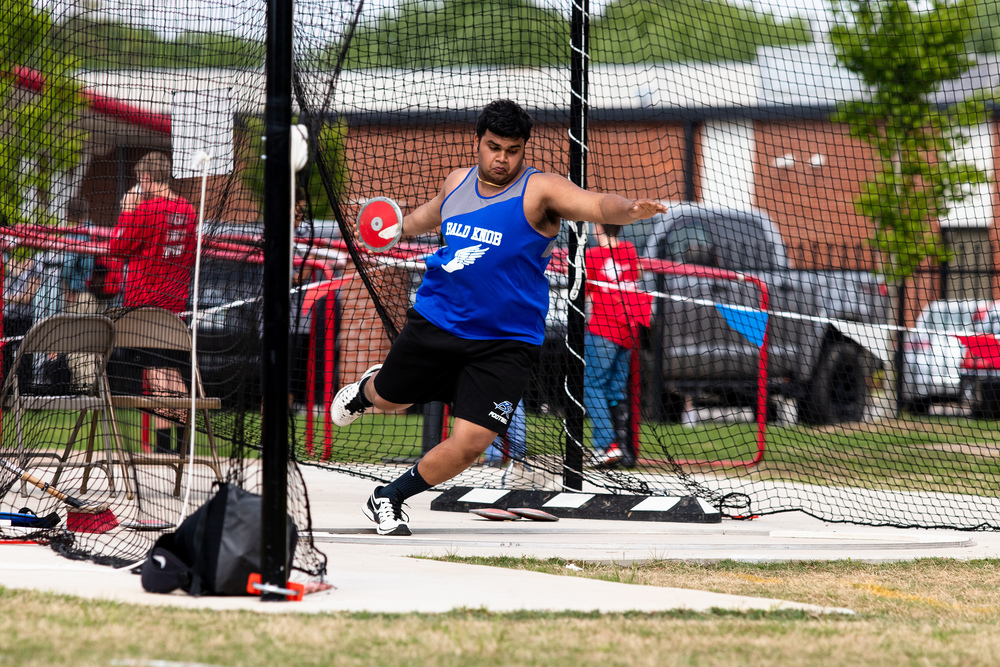 The dynasty still reigns. The Bulldog Track and Field team lapped its competition at the District Meet on Tuesday, earning its sixth consecutive District Title. The senior boys, who tallied 286 points, routed its closest competitor by 115 points.  Sophomore Josh Clark led all athletes at the competition and earned top scorer honors.

The Lady Bulldogs impressed on the evening, as well. The team infused with a talented group of freshmen took home 2nd place in the competition. The athletes and relay teams who finished first or second in their events advanced to the State Meet which will be held on Tuesday, April 30 at Green Forrest High School.