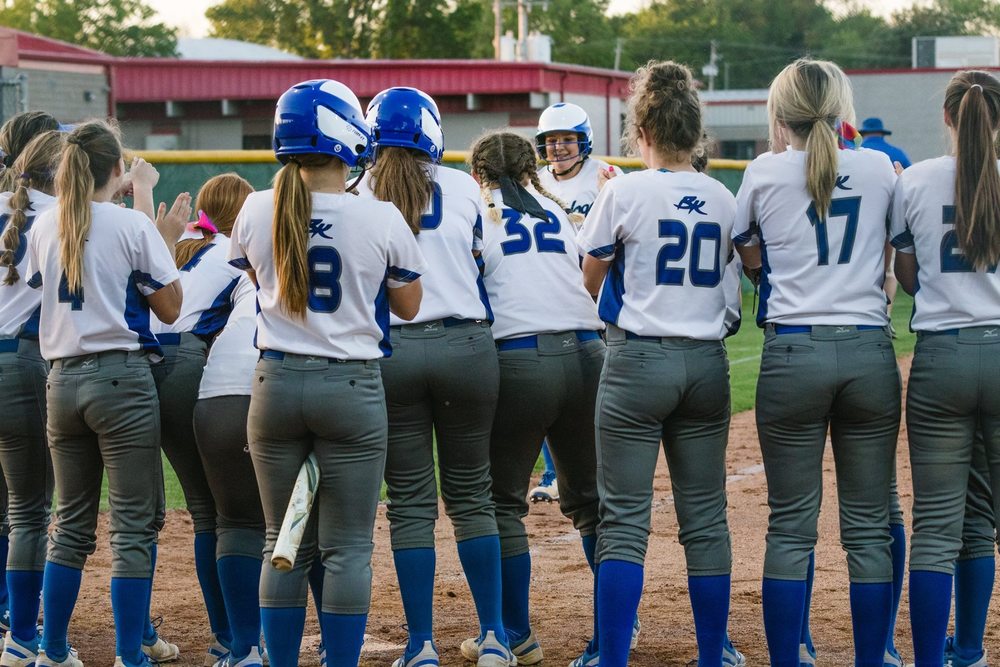 Bald Knob was not ready to relinquish its reign as champions. In dominating fashion, the Lady Bulldogs defeated Palestine Wheatley 14-1, securing its 7th consecutive District Tournament Championship. Earlier in the evening, Bald Knob notched its first upset of the Tournament by defeating Harrisburg. The team will open up Regional Tournament play on Thursday at 10:00 am.