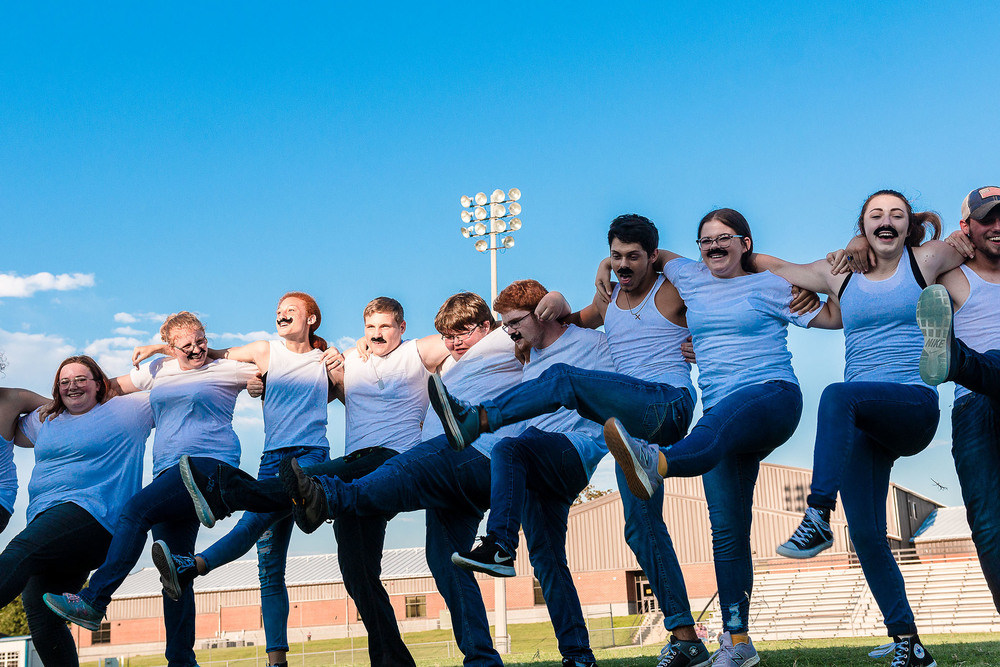 The Bald Knob School District welcomed back over 1200 students on August 15. The school wasted little time in displaying the talents and skills of several of its students in the first three days of the school year. On Thursday, the Bulldog golf teams opened up their seasons with a home match against Vilonia, Beebe, and Hazen. Senior Sydney Roach collected runner-up honors in the girls' nine-hole competition. On Friday, the Bulldog Band exhibited its display of talent by hosting its annual Band Exhibition. Football takes centerstage next week as both the junior (Tuesday) and senior (Friday) Bulldogs return to the gridiron at Carlisle for preseason contests. The Pee Wee football teams also take the field next Saturday to kick off their season.