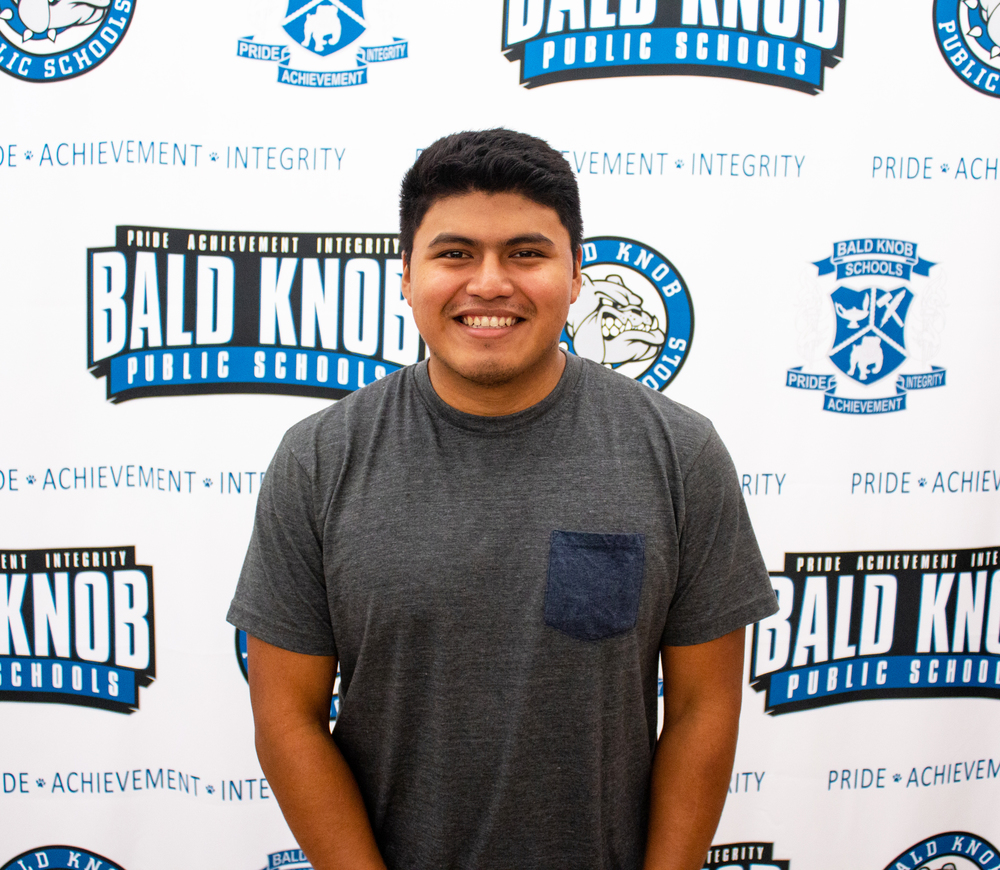 Senior defensive end Alan Tojil was named the week 7 Southern Bank Player of the Week. While the Bulldogs fell to the Panthers, Tojil shined in his performance on the field. The two-way player--he also plays offensive guard on the other side of the ball--received praise from his head coach. "Alan is a senior and a two-year starter on the defensive line for us. He is a great leader on and off the field not only for our football team but for our school," said Coach Randy Johnston. "He is a great young man with a great attitude."