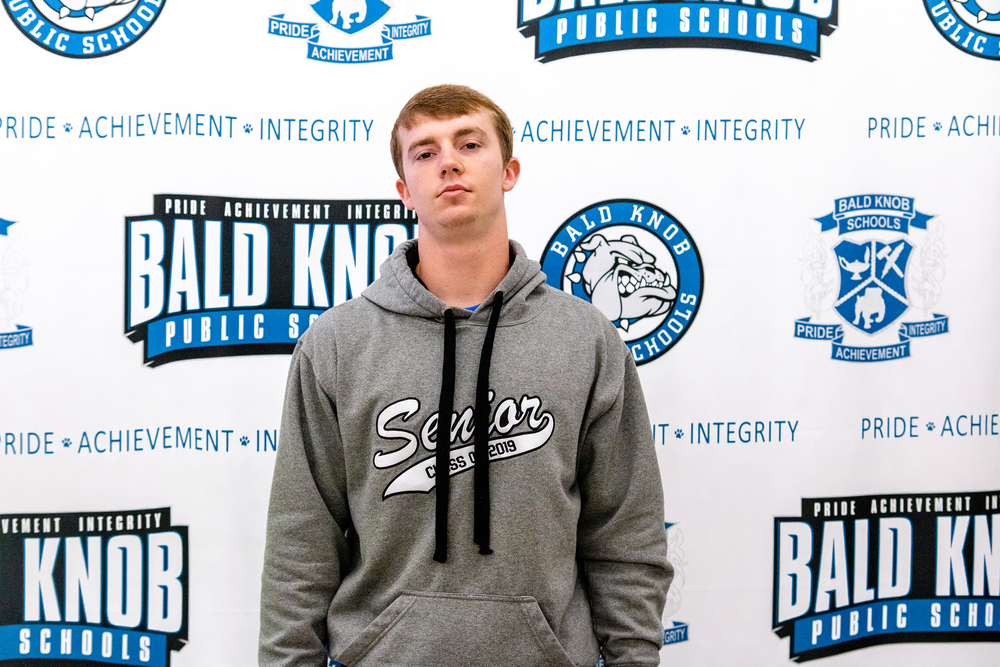 After sitting out the past two contests with an injury, Jeremy Tharp made a statement in his return to the Bulldogs' huddle on Friday. Behind his standout defensive and offensive play against county rival Riverview, Tharp was named the team's Player of the Week. The Bulldogs crushed the Raiders, 35-14, to remain in position to garner one of the conference's coveted playoff spots with two regular season games left on the schedule. The Player of the Week honor is sponsored by Southern Bank. The team returns to action on Friday, October 27, hosting the CAC Mustangs. The school will honor its senior class before the game.